Look at this image and consider the most likely direction of luxation.  Which side is luxated? 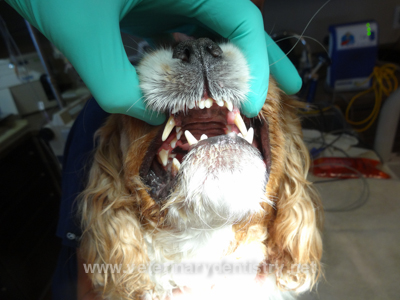 What is a common method for reduction?

Name some treatment options for this patient to prevent the TMJ from re-luxating.